info@aiia.org.ge
No Result
View All Result 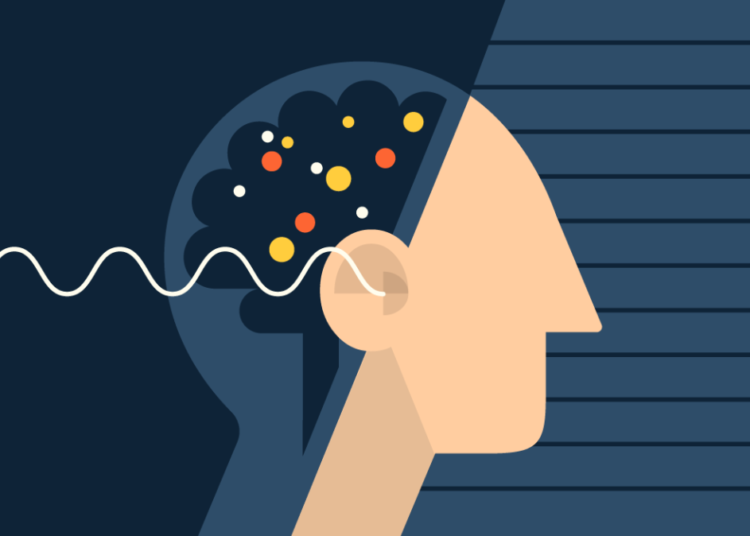 Controversial hearing loss is caused by external and middle ear damage. Decrease in hearing loss does not exceed the hearing – I and II degree; These disorders are often curable;
Sensonee hearing loss is caused by internal ear damage. At this time, first of all the hearing receptors – lumbar cells and restoration of these damaged laser cells is usually impossible. For those who have lost sensual hearing, for example, those who have lost hearing due to meningitis, partially hearing the nerve is damaged. Decrease of hearing can be a different quality – from low to low.
The child may have a mixed hearing, in which case one ear may have a conduit (mid-ear lesion) and a sensation of the sension (damaging lacquina) hearing loss.

Deafness in children is often bilateral – in the right and left ear. Some children have only one hearing in the ear (damaged hearing).

There are children, yet another type of hearing loss – with a neurotransmitter where the nerve work is damaged. Such children, in the first months of life, only react to loud sounds. With the increase in age, child reactions improve on the sounds, but it is unstable. Most of the children with hearing neurotransmitters are studying and speaking, but the development of speech is far below the children with normal hearing.

There is another type of hearing loss – the central breach of hearing which is caused by the damage of the cerebral and cortical centers of the bowel system and is related to the violation of the sounds and speech analysis. Even children with hearing disturbances hear even the most voices of sounds, but they interpret words that differ only in one sound, when people speak fast or if the building is noisy. They have a bad hearing, they remember bad words and poems, so they often have to say repeat. Central hearing injuries are characterized by many children with speech abuse.

Some children have been damaged as hearing receptors in lacquina, as well as brain-sensitive centers. Therefore, such children are hard to understand, even in case they have good weights or a cochlear implant.

The age of hearing loss is important for the development of the child, considering:

Pleasingful deafness – Deep depression before birth or until the birth of speech of the native language in the first years of life. Such children are very difficult to learn and often gestures if you do not have a cochlear implantation.
Peripheral Deafness – loss of hearing from one year to 5 years of age until a child is fully equipped to speak.
Post-linguistic deafness – loss of hearing after the child has been fully mastered (late-dying children); Such children retain their ability to speak after losing their hearing, but they can only be understood by reading the lips or with the help of a cochlear implant. 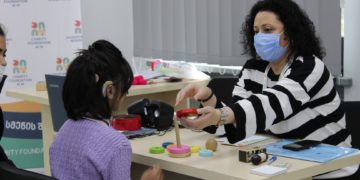 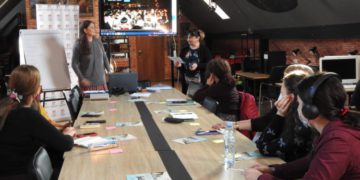 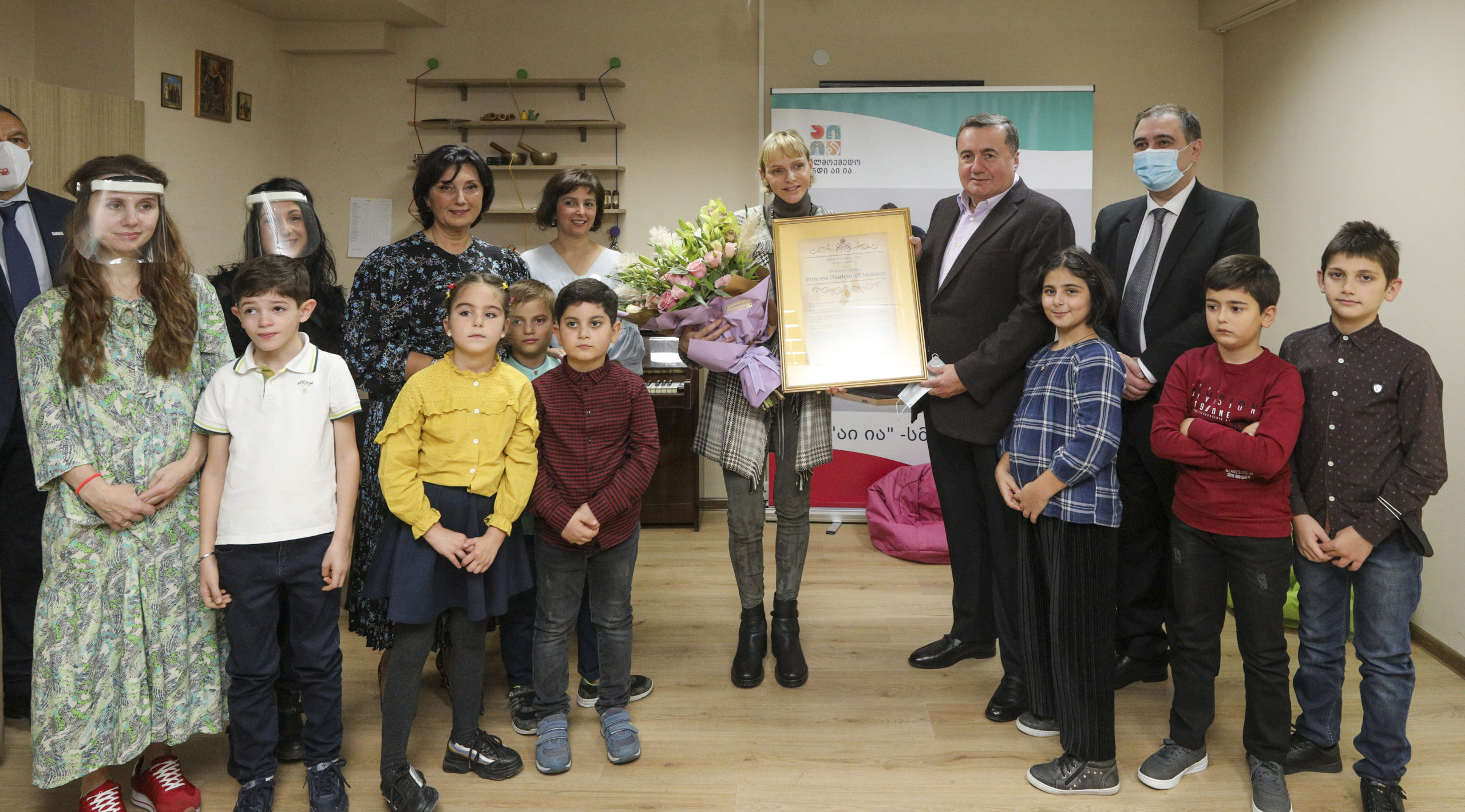 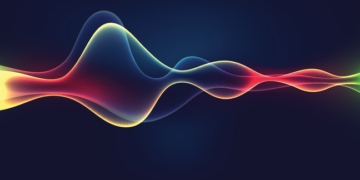